A Labor Certificate is the first step to apply for an Employment-based Second Priority EB(2) and Third Priority permanent residency where no national interest waiver is sought.  Since March 2005, US Department of Labor implemented the new PERM rule that is discussed in detail below.

A permanent labor certification issued by the Department of Labor (DOL) allows an employer to hire a foreign worker to work permanently in the United States. In most instances, before the U.S. employer can submit an immigration petition to the Department of Homeland Security’s U.S. Citizenship and Immigration Services (USCIS), the employer must obtain an approved labor certification request from the DOL’s Employment and Training Administration (ETA). The DOL must certify to the USCIS that there are no qualified U.S. workers able, willing, qualified and available to accept the job at the prevailing wage for that occupation in the area of intended employment and that employment of the foreign worker will not adversely affect the wages and working conditions of similarly employed U.S. workers. 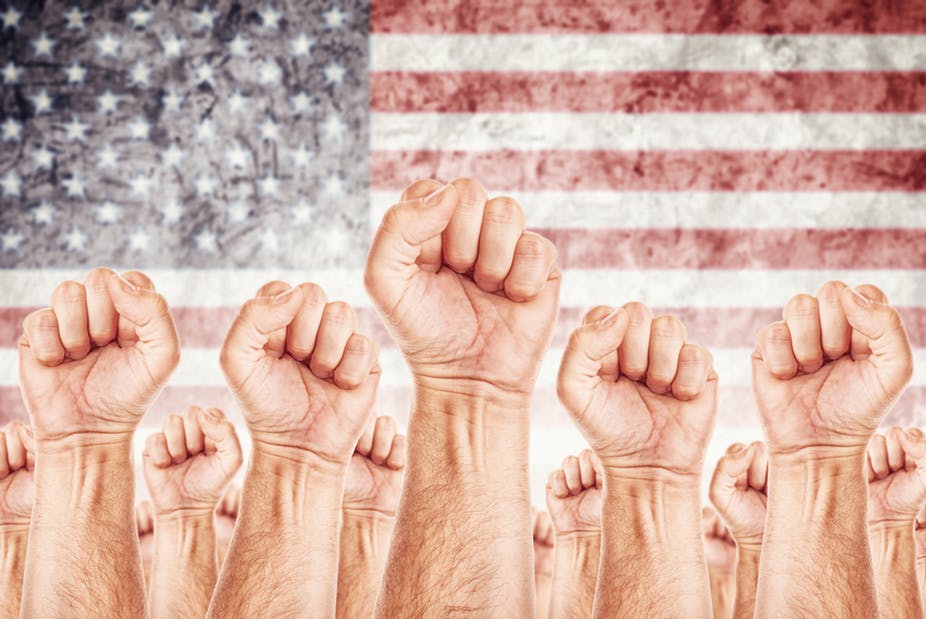 The DOL processes Applications for Permanent Employment Certification, ETA Form 9089. The date the labor certification application is accepted for processing is known as the filing date and is referred to by USCIS and the Department of State as the priority date. After the labor certification application is approved by the DOL, it should be submitted to the appropriate USCIS service center with a From I-140, Immigrant Petition for Alien Worker. You may access the State Department Visa Bulletin to learn which priority dates are currently being processed.

For more information and details regarding the filing of PERM applications, read the FAQs HERE.

After approval of the labor certification, the employer must file an “Immigrant Petition for an Alien Worker” with the U.S. Citizenship and Immigration Services (USCIS), Form I-140. The employer then attaches the certified ETA Form 9089 to a completed USCIS Form I-140, along with the appropriate fees, and submits the package to the appropriate USCIS Service Center. The petition is filed by the employer on behalf of the foreign worker and must include the approved labor certification and other USCIS specified documentation.

Schedule A is a list of occupations, set forth at 20 CFR 656.15, for which the Department has determined there are not sufficient U.S. workers who are able, willing, qualified and available. In addition, Schedule A establishes that the employment of aliens in such occupations will not adversely affect the wages and working conditions of U.S. workers similarly employed.

The occupations listed under Schedule A include: Group I

An employer shall apply for a labor certification for a Schedule A occupation by filing an ETA Form 9089, in duplicate with the appropriate USCIS Center, NOT with the Department of Labor or a SWA.